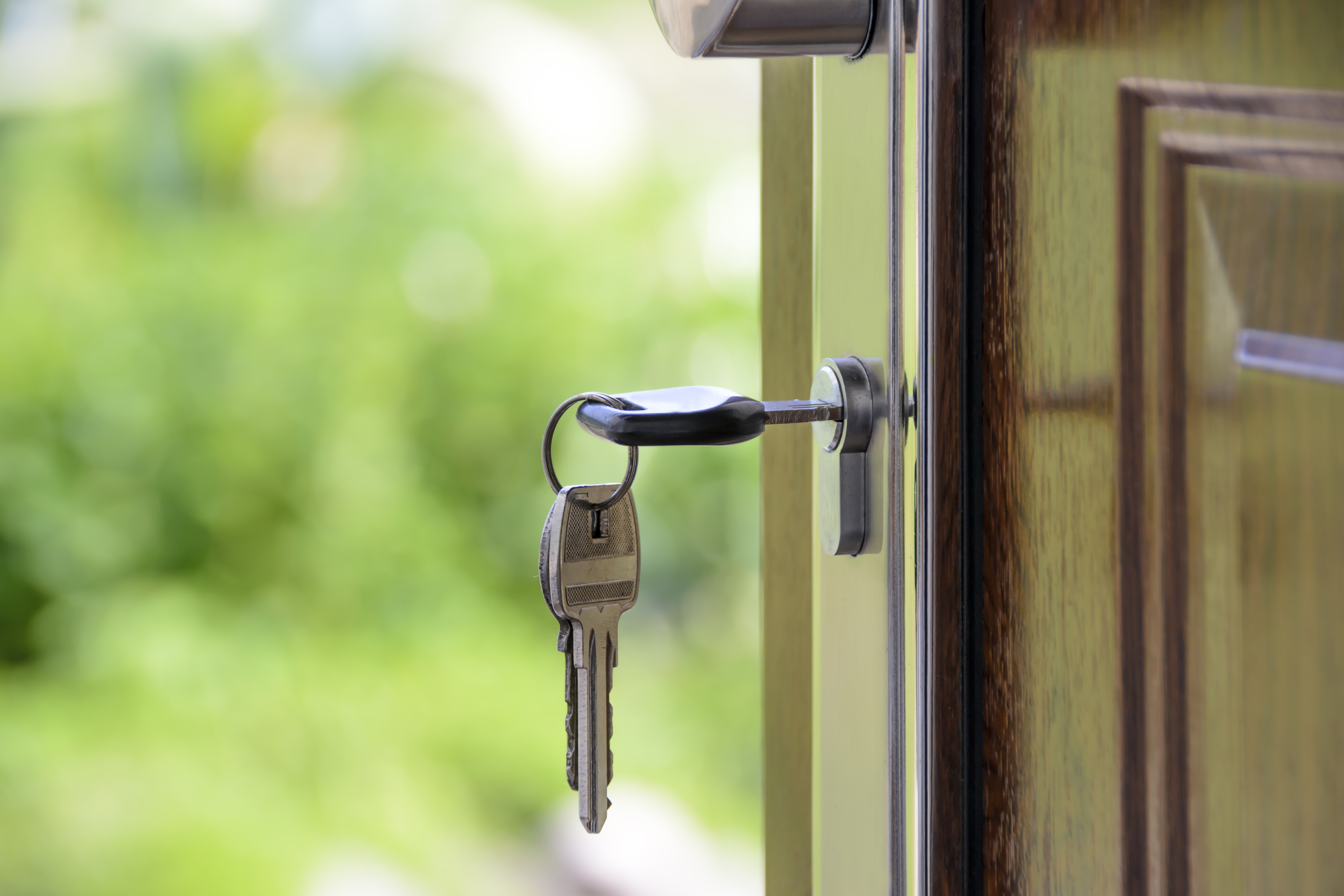 Homelessness in England and its causes.

Homelessness is an issue that is not only affecting Nottingham, it  is also affecting the whole country.

In Nottingham, the number of rough sleepers noticeably increased  in April 2019 when the average number of people on the streets every night reached a record number of 55. One major source of support to tackle homelessness, government funding,  decreased from £127 million in 2012/13 to just £25 million in 2018.

In Englandthe charity Crisis has estimated that the amount of people sleeping rough every night is around 8,000 people In addition, there are about 80,000 households in England meeting the definition of homeless – living in temporary accommodation with no fixed shelter. There are also many more “hidden homeless” who don’t meet the statutory definition, but they also don’t have a permanent home These include, people living in over-crowded accommodations, or moving between unsuitable places. There is no real data on how many hidden homeless there are, but it is estimated to be at least many tens of thousands.

So what are the causes?

Among the causes of all types of homelessness, people usually think of  substance dependency, financial problems or mental illnesses as the main causes. However, sometimes it is more complex than that, and there are different factors that can also contribute to homelessness. Some of these factors can involve societal structures, such as lack of affordable housing and higher costs for first time buyers, no job opportunities and rising poverty levels. Also, changing circumstances and personal factors can contribute to homelessness. These include leaving an institution such as prison, eviction from a rented property or even physical and mental health issues

In England, according to the Ministry of Housing, Communities and Local Government (MHCLG), friends or family no longer willing or able to accommodate is the most frequent cause of homelessness (15000+ households, or 24.5% of the assessed cases from October to December 2018).

Apart from unknown or other reasons, the second most common cause is the termination of private rented tenancy, mainly due to landlord evictions (12000+ households, or 20% the cases), followed by relationship breakdown.

Below, there are other causes of homelessness that people may not have  considered.

Many people become homeless due to traumatic experiences, most of them during childhood. These can include being a victim of violent crime, ,sexual or physical abuse sometimes by a relative or close person, or an unstable environment, such as living in different foster homes. In the case of sexual or physical abuse,  this generally affects women, both in personal relationships and in the ones they witnessed growing up. This can play a particularly important role in women’s pathways into homelessness.

For some people, these experiences put them at risk from an early age to become homeless and might lead them to become dependent on drugs or alcohol while still being a teenager.

Relationship breakdown, usually between children and their parents or step parents, tends to be the initial driver of homelessness among young people. Often, childrenleave home because of domestic abuse, violence, arguments, a relationship breakdown or even being told to leave. According to statutory statistics for Scotland for 2014/15, 39% of homeless 16-24 year olds said being asked to leave was the reason for their homelessness and 28% cited a dispute within the household as the immediate reason. In addition, 36% of young people were homeless because their parents or caregivers were no longer able or willing to accommodate them, with 24% no longer able to stay with other relatives or friends. Moreover, young LGBT people experience more challenges and are more likely to face homelessness than non-LGBT people.

Lack of education can make it far more difficult for people to access support services and find help with housing or health issues. Missing out on formal education can also make it harder for them to find a permanent job to afford a place to live, resulting in homelessnessREFUGEES

This includes people who have come to the UK, some of them as unaccompanied minors, escaping from violence in their own country and looking for a better place to live. After being granted asylum, people can find themselves with nowhere to live and  no employment opportunities for them

Troubled childhoods and involvement in crime from an early age can make young people homeless. Following this route can mean a lack of education, resulting in ddifficulty to find a job and not having enough income to afford a permanent shelter.

Don't take our word for it - here's what our clients say:

We have found the continued support that the NPRAS team have given us and our tenant, for over two and a half years now invaluable. I can confidently pick up the phone and call Louise Johnson or Helen Foster and know that they will help me as a Landlord as well as provide the best support to my tenant.

Recently due to my Tenant's mental health issues and the results of the Benefit Cap, severe rent arrears had built up. The team were quick to help with this. Working together, the outcome was that our tenant and five children were able to stay in their home and eviction was prevented.”

In the past week, I have provided accommodation to five individuals who were in need of a home. I wanted to thank you for the support that NPRAS provided to these individuals as well as to me as a landlord, it made a real difference"

My name is Ann-Louise Rees-Mowbray and I’m a careers coach from Futures based at Housing Aid in Nottingham.

My role is to help people between 16-29 years old who are Homeless or risk of Homelessness, back into Employment, training or education, with the aim to improve their quality of life. and enabled to find sustainable accommodation.

I’ve been working with the NPRAS team for over 18 months now, they’ve helped me to get many young people into housing. The NPRAS team are professional and knowledgeable but most importantly they’re always happy to go the extra mile to help customers who are in crisis.

Since Covid we’ve kept our strong working relationship digitally, and together we’ve placed over ten young people into sustainable housing. I can’t thank them enough for the great support they provide to the Homeless Young People in Nottingham.

From looking for a property to moving had nothing but great support. Emerald has been a superstar helping any way he can to make things easier and making sure I'm happy with everything. Just want to let you know how grateful I am for everything from the bottom of my heart. Love my new home. 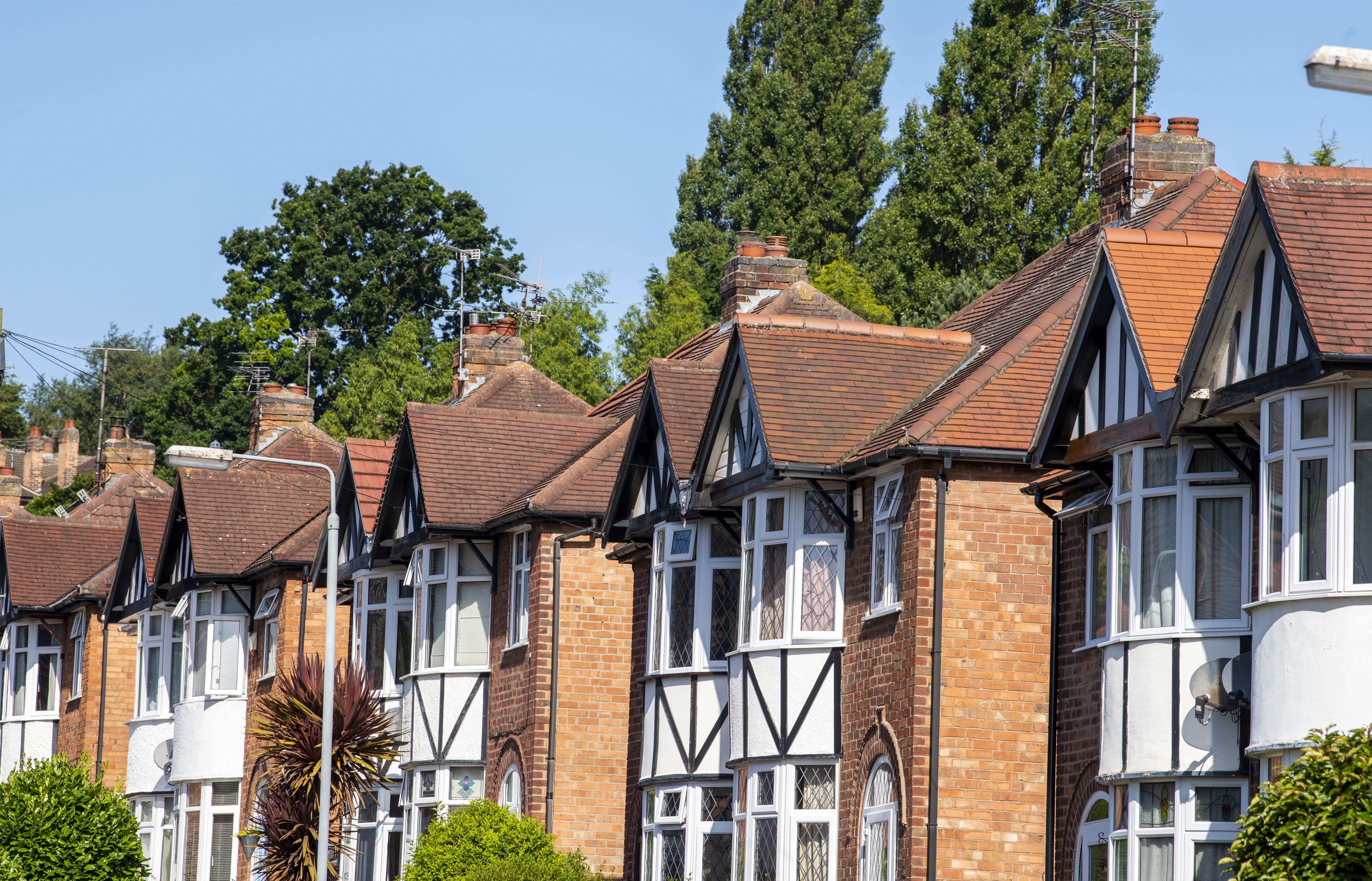 on Aug 12
Having issues with your current tenants? Need support? Many landlords face issues […]
Read more 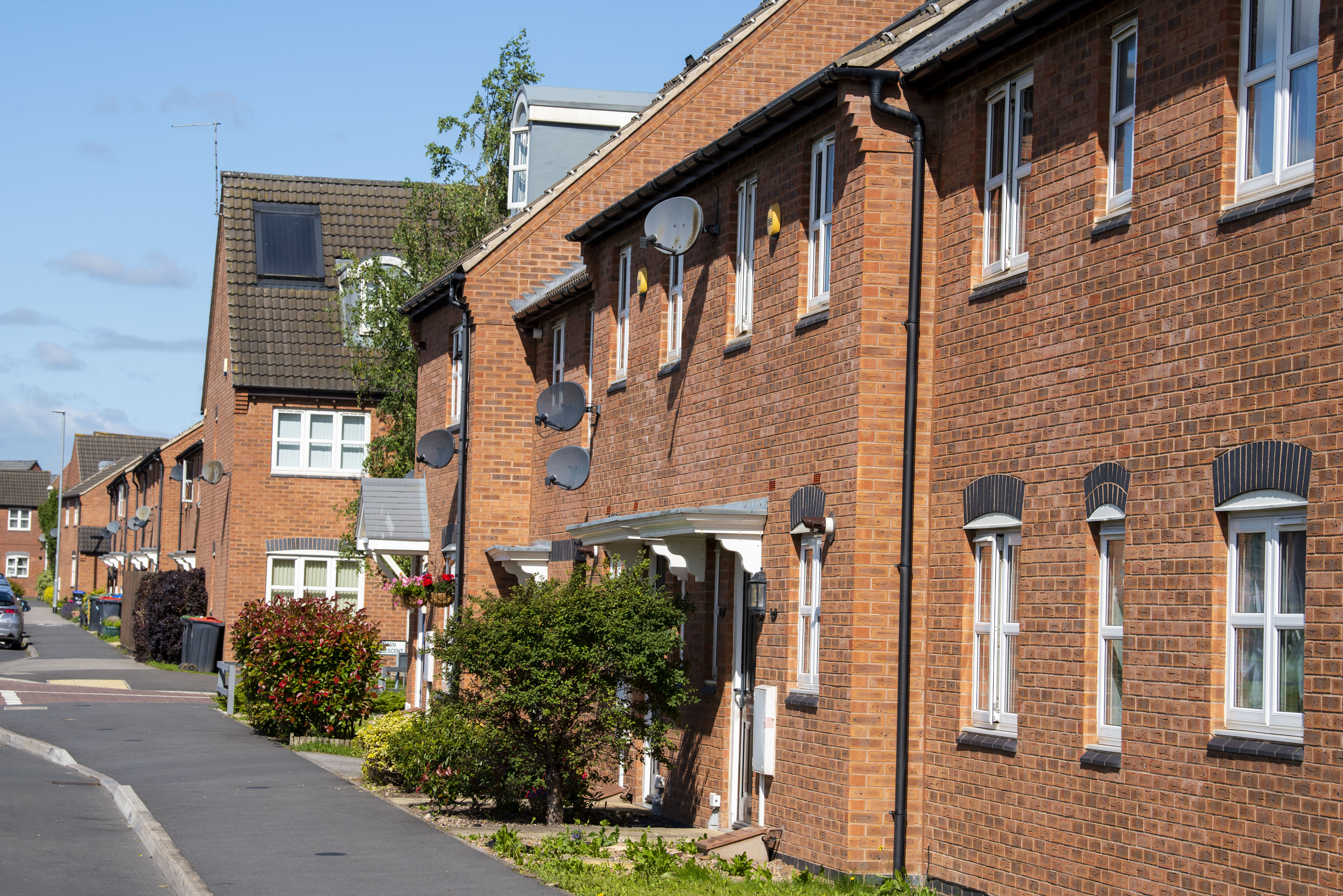 on Jun 21
Do you have an empty property? Are you unsure what to do with […]
Read more 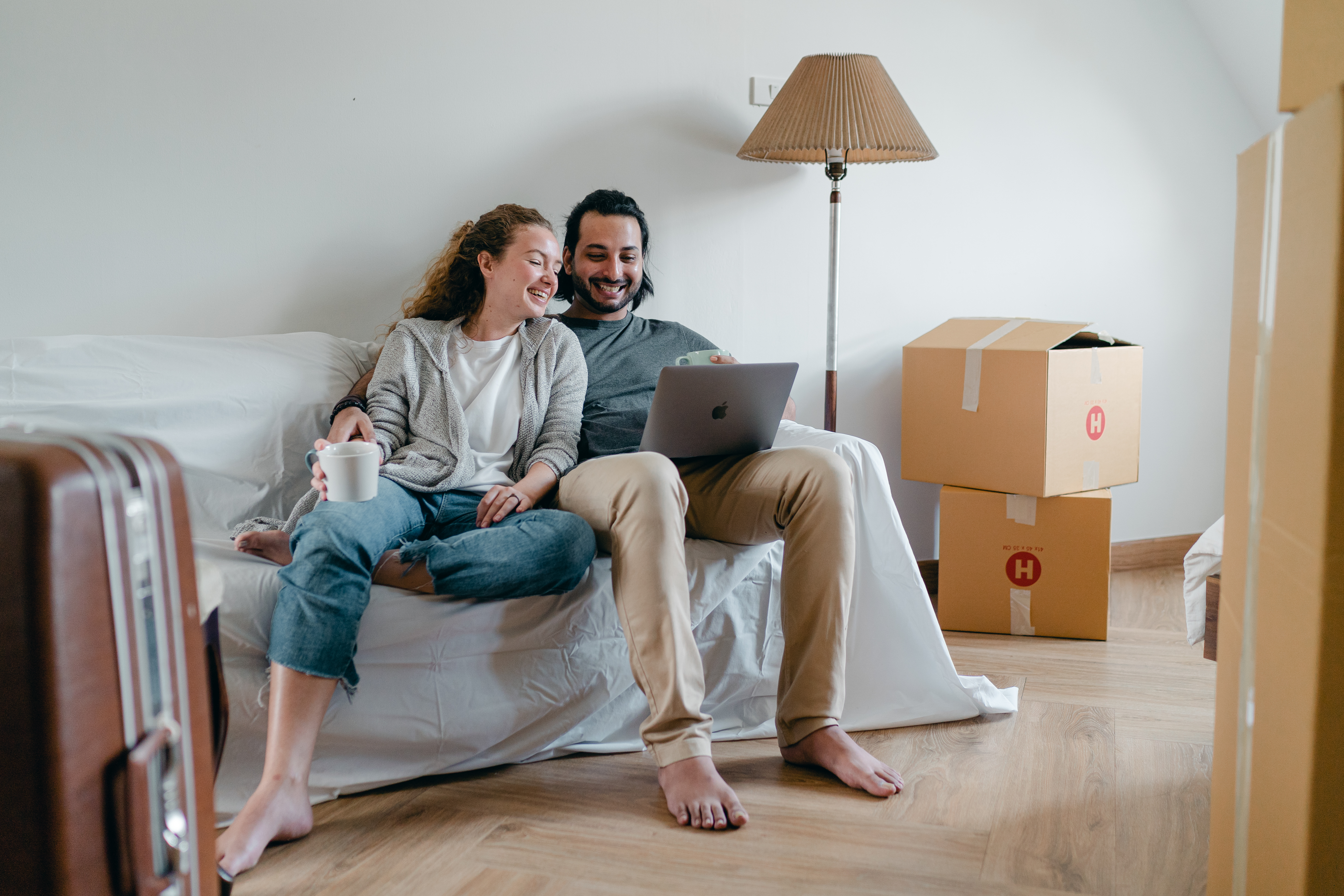 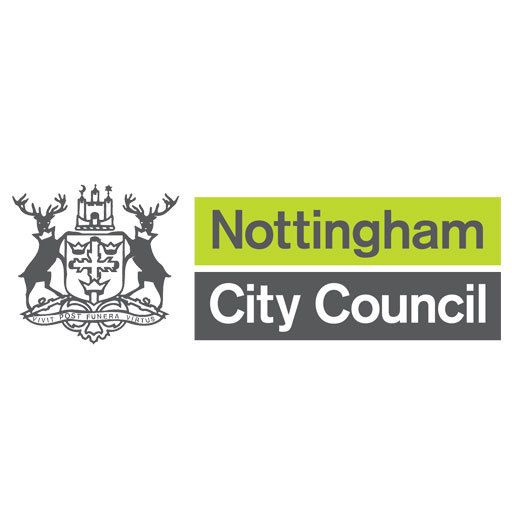 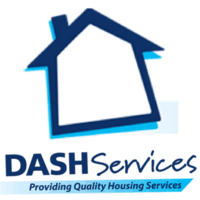 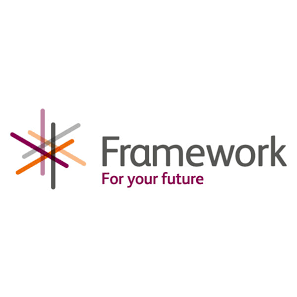 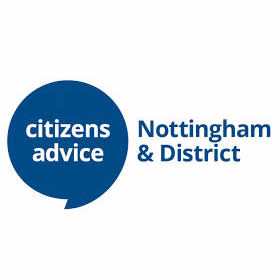 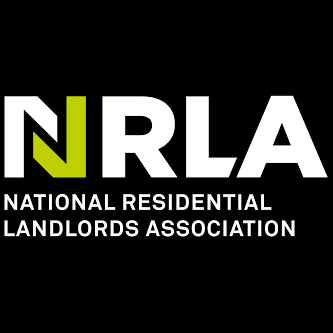 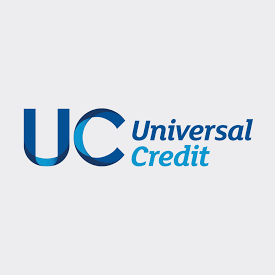